Free UK shipping on orders of £50 and above

Grown in the USA, Vegan, Non-GMO, Gluten and Soy Free

Turkey Tails, also known as Trametes versicolor supports the immune system in every condition. Traditionally used to boost the body’s resilience. Turkey Tails benefits are demonstrated in a Ted Talk by the mycologist Paul Stamets, where he tells how he used the mushroom to support his mum. It'll be your best friend during a cold and will hold your hand when you feel bloated. This adaptogen is also a probiotic, and as the relationship between gut bacteria and immunity are well known this mushroom supports this area greatly.

Add 2 grams of powder to your smoothie, tea, coffee or recipe daily. 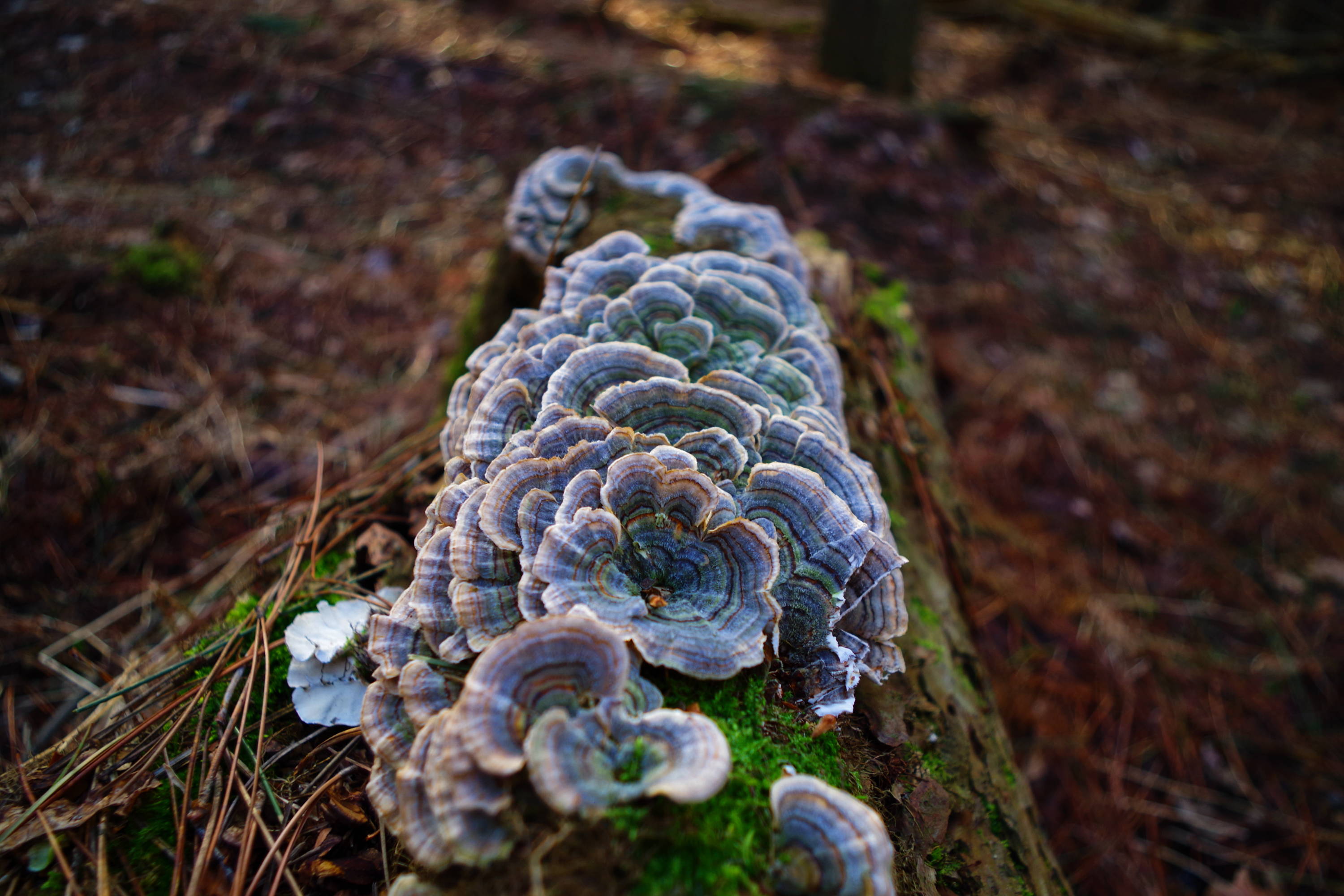 Turkey Tail mushrooms (Trametes versicolor) has long been used in Japanese folk herbalism and in Traditional Chinese medicines to support as a nonspecific immune modulator.

Turkey Tails can be found in the wild with bands of colours such as orange, blue, white, and tan. These mushrooms earned their name because they resemble the tail of a turkey. In Latin, Trametes means “one who is thin,” and versicolor means “variously colored.” 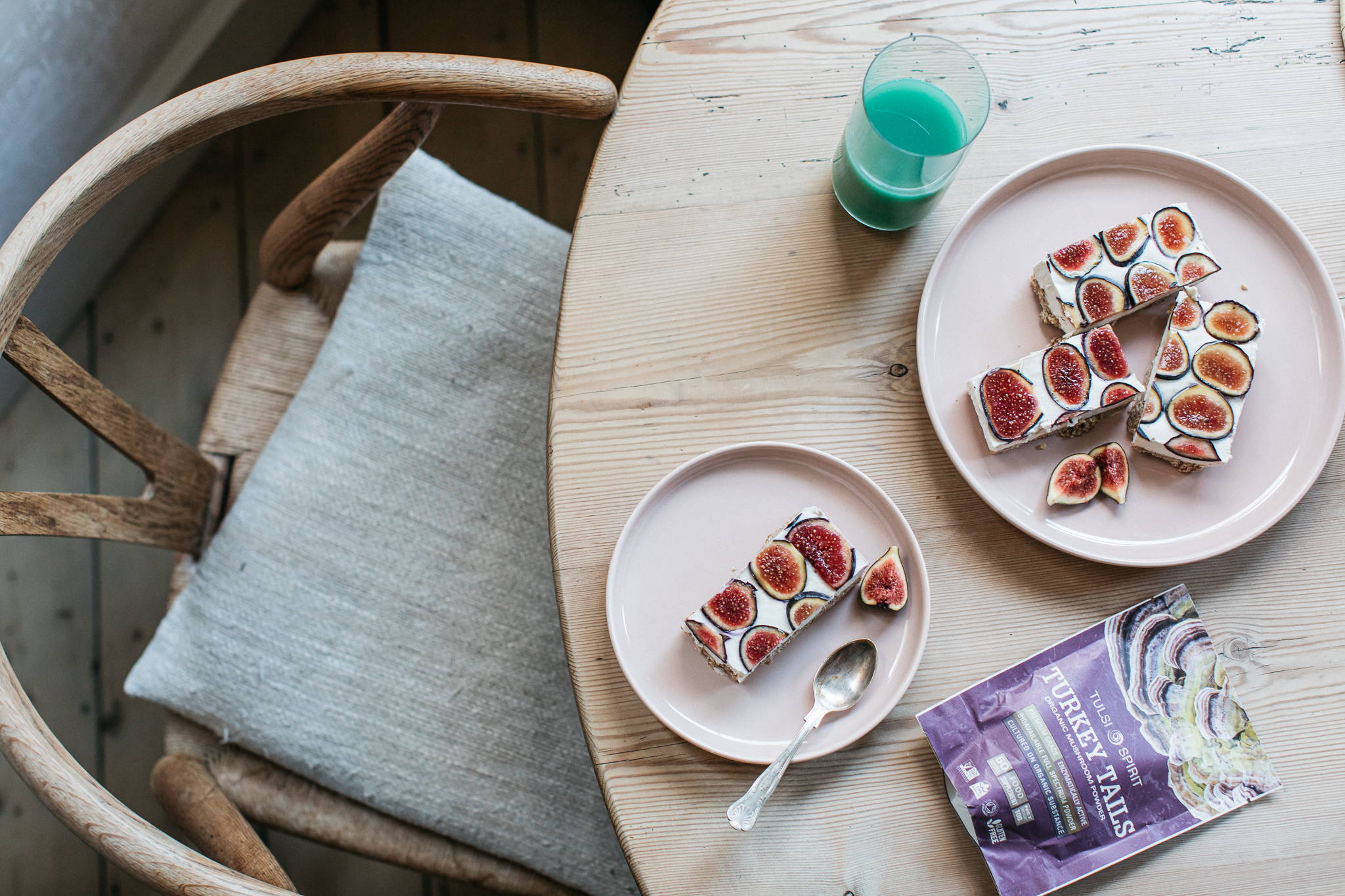 *This product should not be used as a substitute for a varied and balanced diet. Our products are not intended to treat, cure, or prevent any diseases. Please consult a doctor before using if you are pregnant or breastfeeding. All statements made about our products have not been approved or regulated by the MHRA, the FDA or a doctor.